Get started with a FREE quote 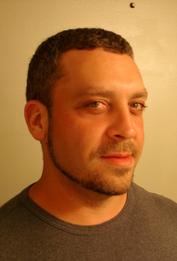 Peter Trosini, originally from Wayne, has had some involvement with landscaping, his family's business, since he was a child.  After graduating from Shippensburg University, he worked in several different capacities for the Pennsylvania state government, including a three-year stint with the Department of Environmental Protection. Previously, Peter also worked as a Manager in the wireless communications field and as a sportswriter.

Daniel Borchardt holds a BS in Ornamental Horticulture from Delaware Valley College and an MBA in Entrepreneurial Business from Penn State University. He has spent nearly 30 years working in the Green Industry, as a Horticulturalist/Assistant Superintendent at Llanerch Country Club, as a Customer Service Manager at Shemin Nurseries (now Site One), and since 2005, as a Partner at Trosini Landscape Management.

Though this business has been active in some form or fashion since the 1940s, Daniel and Peter have been the sole owners since 2005.  During that time, Trosini Landscape Management has expanded its services into new and different arenas of the landscape management business.  Under their leadership, Trosini Landscape Management was named Landscaping Company of the Year by the readers of Main Line Times and Main Line Life, and has earned the Super Service Award from Angie’s List. 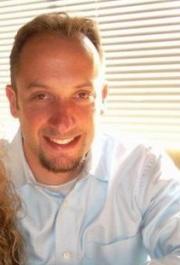